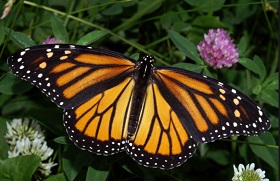 Just when the caterpillar thought her life was over, she began to fly.

If you have been following the prompts on The Write Spot Blog, you know what to do.

If you are new to freewriting: set your timer for 15-20 minutes and just start writing. Write whatever comes up for you. Shush your inner critic, invite your internal editor to sit outside the room. This is your time to write freely and openly. Just as the caterpillar’s cocoon morphs into a butterfly, let your writing become whatever it wants to be. Just write.