Set your timer and Go. Write! 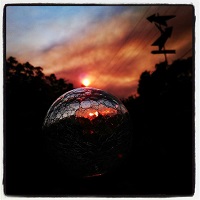