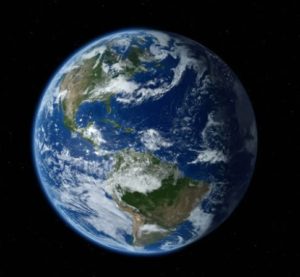 Those are some of the words/concepts I’m thinking as I write this blog post.

Today’s prompt is similar to my August 12, 2014 blog post, quoting screenwriter and author, Antwone Fisher, about why he writes.

I write for a variety of reasons: For clarification, to share thoughts, for enlightenment, plus all the things I mentioned in the 8/12/14 post.

Now, it’s your turn. Why do you write?