Today’s prompt. . . look at the photo and write whatever comes up for you. 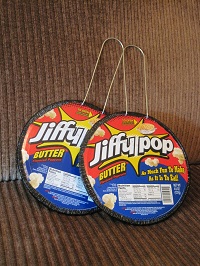