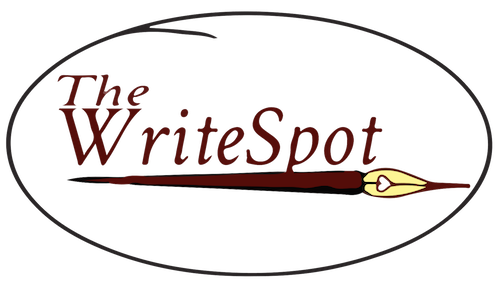 Memorable writing that sparks imagination. Lean in. Hear the writer’s voice on the page.

Memorable writing that sparks imagination. Lean in. Hear the writer’s voice on the page

Just like clockwork – this gorgeous flower wilts two hours after I place her in the vase. I carefully fill the water with the little food packet that comes with the flowers, cut the stems, arrange her perfectly, arrange her hair, fix her makeup, and convince her she will be the star at our dining table.

“Just some loving care – and oh, yes, will you feed me some sugar and trim my nails? And while you are at it, fluff up my gown.”

Dutifully I oblige, but just as the guests sit down, the flower drops her head to her chest, her leaves droop and she gives up the ghost with just a single petal dropping theatrically to the tablecloth.

There she is, right on target, pulling a Theda Bara (I think I hear a theatrical sigh and see an eye roll as she expires). She flops on the table and goes through her death scene in front of everyone as if before a camera.

I thought it was a fluke the last time I bought her cousin, a white peony – (she had winked at me in Safeway, claiming she would make me proud and shine gloriously on my dining room table if she were treated right). But she had collapsed just as the main dish was being served.

This hydrangea is a particularly good actress. I am fairly certain of this, for there is an audible gasp from my dinner guests, when she acts her way through her death scene. One very sensitive lady (pale, skinny, a vegan) rises and dashes for my bathroom, another rather rotund bald man tips his wine over as he hastily shoves his chair back, and a third covers her mouth with her flowered napkin.

There is stunned silence as I lean over, pick up the limp dead actress, and gingerly carry her to the garbage can in the kitchen. As she collapses, she moans something about being abused and mistreated by the woman of the house.

The nicest thing I can say is that while I never liked Miss Hydrangea-Theda Barrow’s type of acting, she provided some excitement to what was a fairly dull meal.

One thing I know for sure, the next actress I bring home for the bouquet will be something closer to a mum.

Elizabeth Kirkpatrick-Vrenios’ award-winning chapbook, Special Delivery, was published in 2016, and her second, Empty the Ocean with a Thimble by Word Tech Communications.

Twice nominated for a pushcart prize, she has poems published in various anthologies and journals including Stories of Music, The Poeming Pigeon, Love Notes from Humanity, Stories of Music, American Journal of Poetry, Cumberland River Review, Unsplendid, Edison Literary Review, Passager, and NILVX.

She is a Professor Emerita from American University, a member of international Who’s Who of Musicians, and has spent much of her life performing as a singing artist across Europe and the United States.

See more Sparks writing on my blog by clicking here.

Lighting the path for reflection
The Write Spot Blog